Homepage » Insights » Blog » How NOT to build an e-commerce app

How NOT to build an e-commerce app

From the idea phase to application: what are the mishaps to avoid?

Developing a wildly successful eCommerce app is the easiest thing in the world to do. Just start selling books out of your garage, destroy the entire global bookstore market and then take on the world in every other market. Easy! (but maybe think about a prenup first?)

Just kidding, in this piece, we’ll go over the classic screw-ups that trip companies up. What are the hurdles that successful businesses fly over?

Here we’ll take you to step by step through how to build an app and show you the easiest places to royally screw it up.

Mistake 1: Not doing any research or due diligence

Before starting to build your own app, you’ll need to plan ahead to make sure that you’ve crossed every t and dotted every i. There are millions of different ways to build an app, and you’re a shoe-in to make a mistake if you haven’t already planned out the coding phase, which app building software to use, or whether you’re working with an agency, if you’re working with an in-house team or an army freelancer (which can be difficult to build!), what your reseller plans are, etc. If you have the foresight to identify potential problems (more on these later!) and find solutions from the get-go, you’re more likely to build an app that has legs.

Step 2: Just designing for the web rather than mobile

Why think about how to build an ios app or android app? Some businesses see web as a solution because it works on either platform and saves time. But what they’re really missing is the fact that mobile is the wave of the now and the future so much more than the web is. 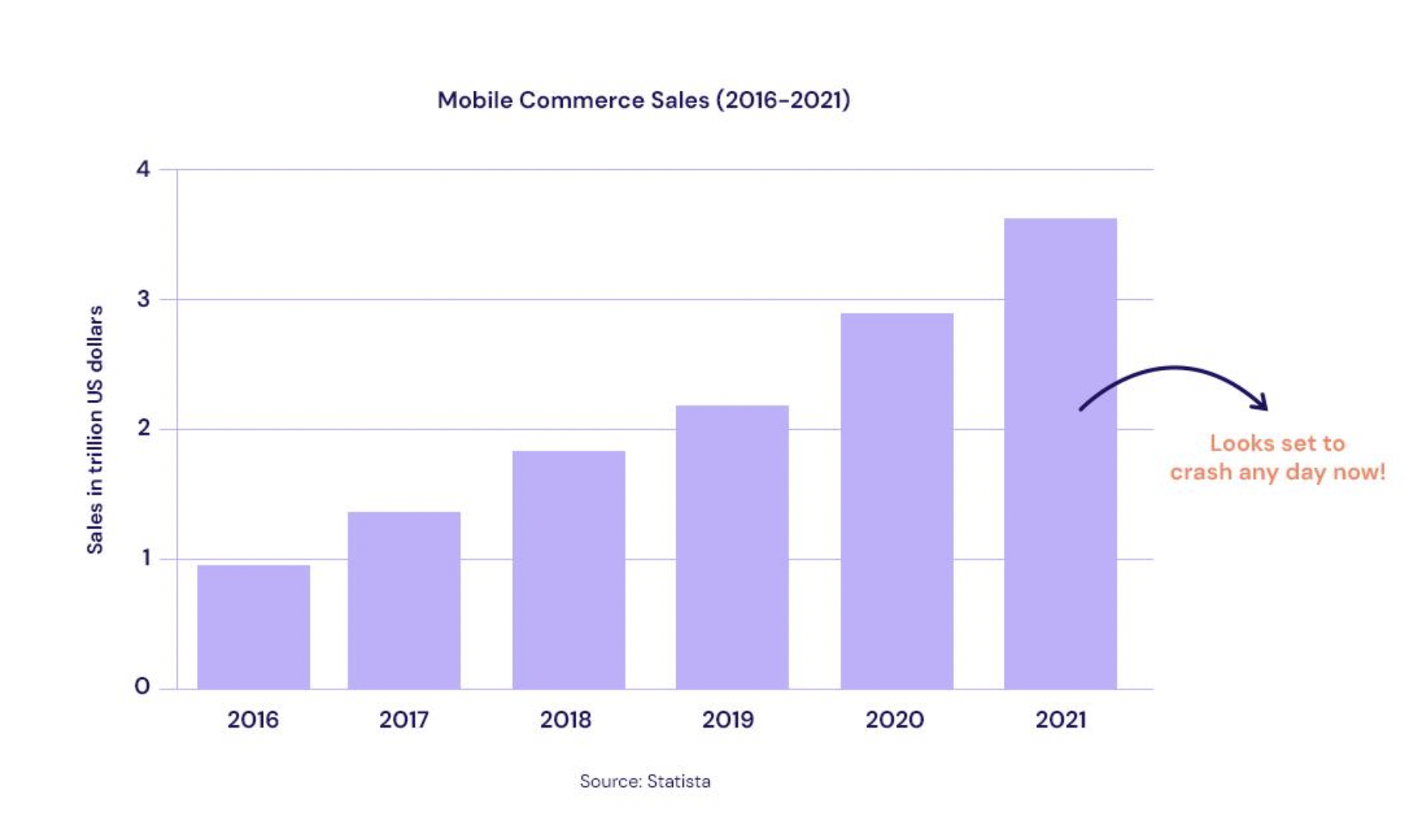 In practice, what this means is that people who build successful apps don’t just treat the mobile version like the web version, except with a smaller screen. They focus on how people use their phones, and how functionality should both shift and remain optimized both for phones and for the web.

Step 3: Not thinking about budget costs!

The thing with app development is that it really is a step-by-step process that takes time, and inevitably unexpected costs will arise. If you prepare for them, you might end up with a successful e-commerce app. If you just assume it’ll all get taken care of and don’t bother preparing for anything else, you’re likely to run into problems! 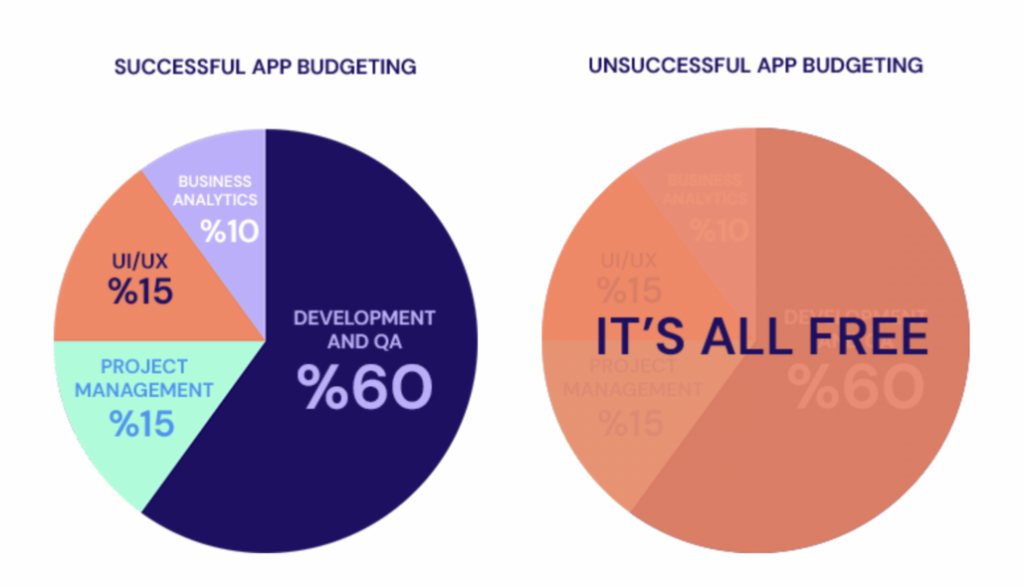 Step 4: Don’t worry about the quality of those product images!

When you’re building an app, particularly if it’s just going to build an ios/android app on a small screen, your images and photos have a massive impact on whether you make a sale or not. Some business think they might save time, so rather than investing in a professional photo shoot, they just snap those products in a darkened room with on a camera phone. It’s important to take multiple angles of each photo with the ability to zoom in and out. Also, make sure you don’t have a crazy, confusing background behind your products that distract the user and obscure the product!

Step 5: Making payment for a product is extremely difficult!

Don’t think that user data is more important than making a sale! If you’re REALLY interested in how not to build an app, then make sure that your users don’t have to sign up and create an account loads of superfluous personal info. Make sure there’s a way for guests to buy, and regardless of who buys make sure they don’t have to sign in with the same information multiple times across multiple screens before finally making a purchase! And of course, make sure to have a number of different payment options!

Step 6: Similarly, making the checkout process as arduous and confusing as possible!

Here, error messages that don’t clearly explain what went wrong are a huge problem with apps. But beyond the obvious, hiding what’s in the customers cart while adding in all sorts of superfluous information is a great way to make sure that customers hate your app.

A lot of the ways not to build an app are pretty straightforward. Even if you’re using app-building software or building an app for free, the more simple and intuitive the app is, the more likely it is to be a success. When you’re looking for how NOT to build an app, well – it’s just the opposite! Don’t forget about your customers and the reams of research you’ll want to do on how to move forward. Don’t forget to design alternative patterns optimized for different platforms, and in general just don’t ignore the ux/ui on ios or android. From there, if you’re looking to design an eCommerce app that nobody will enjoy using, make sure the products are hard to see, don’t look enticing, and that the payment process is stressful and counter-intuitive. And, ladies and gentlemen, that is how NOT to build an eCommerce app! 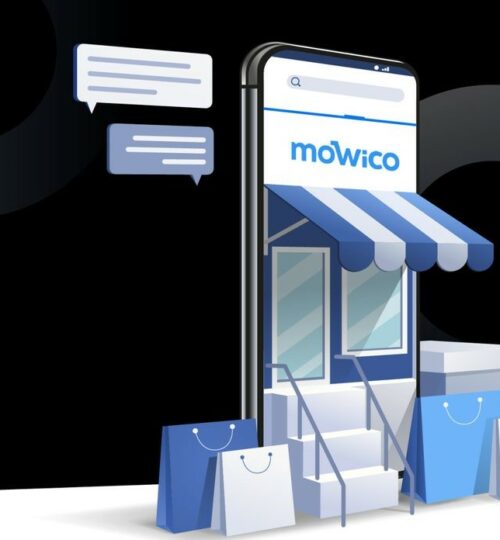 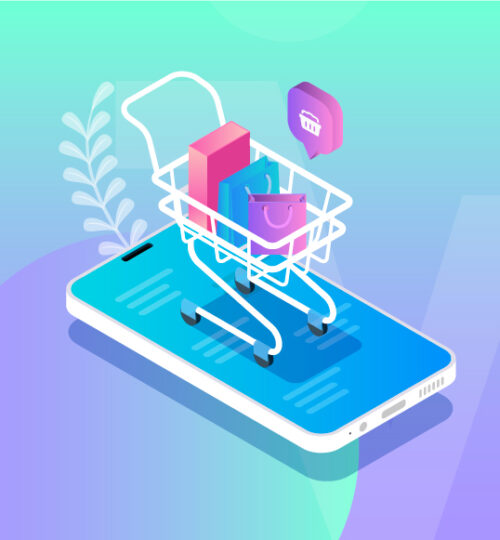 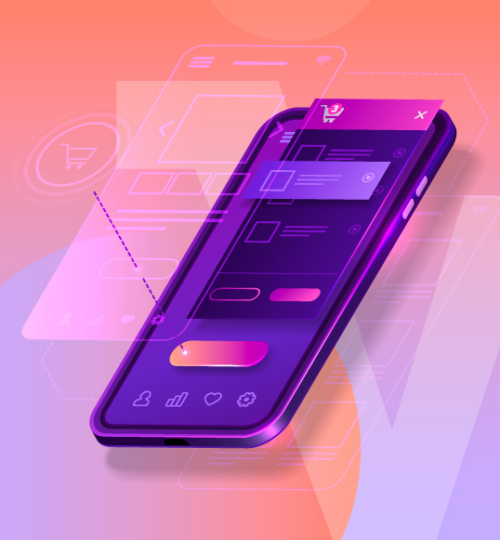 Turning a Shopify Website Into an App: What Are the Best Ways?